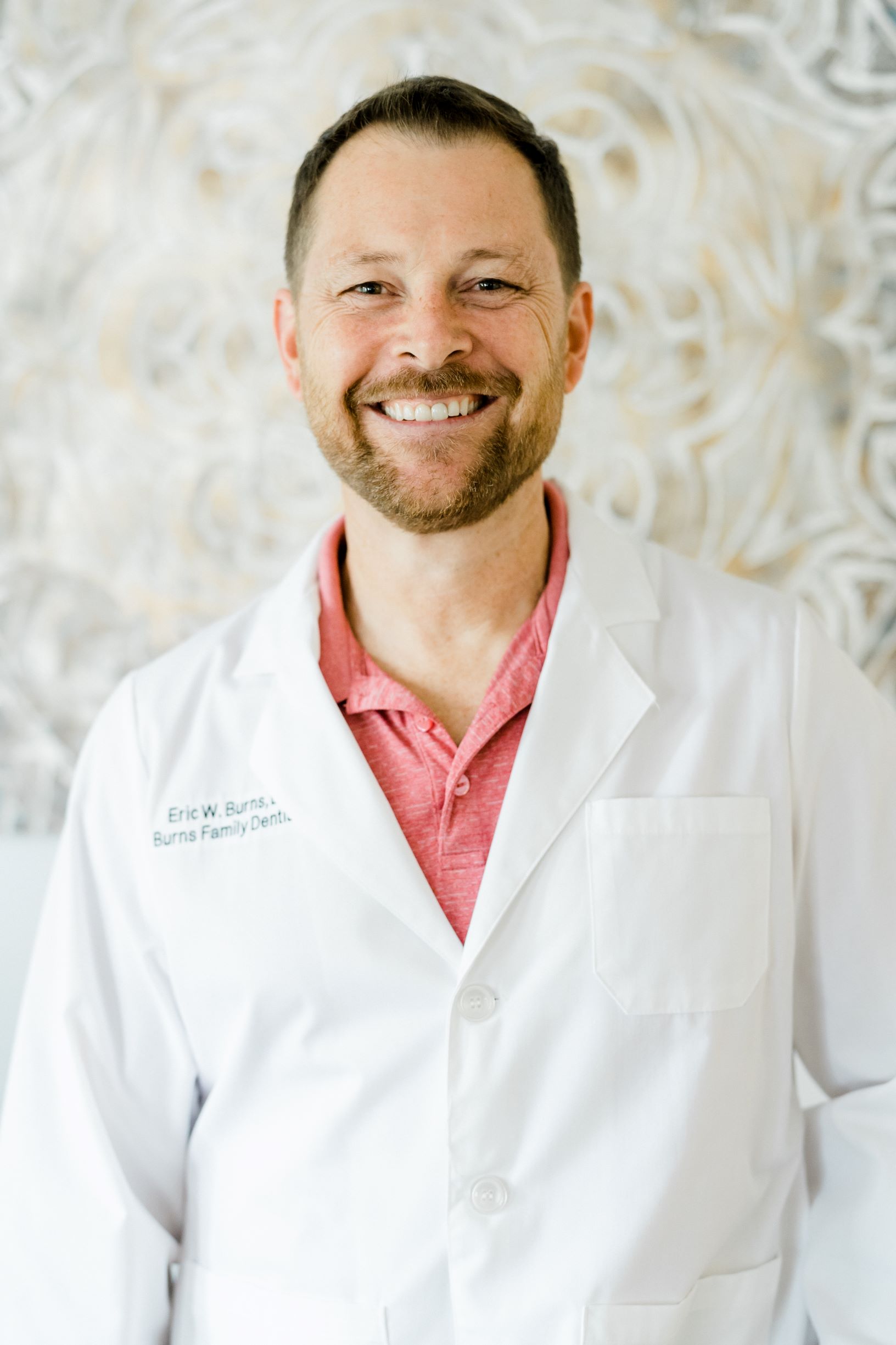 Eric William Burns was born and raised in the suburbs of New Orleans, LA. Upon completion of high school in Algiers, Dr. Burns enlisted in the United States Marine Corps and served 6 years active duty in Hawaii and Okinawa, Japan. He attended Southeastern Louisiana State University in Hammond, LA for his Bachelor of Science Degree. During his college years he also served in the Louisiana Army Reserve National Guard. Dr. Burns attended Louisiana State University School of Dentistry in New Orleans for his Doctorate of Dental Surgery. After graduation, Dr. Burns returned to active duty with the United States Army for four years. He was stationed at Fort Bragg, North Carolina as a military dentist and as an associate in private practice in Fayetteville. In 2010, Dr. Burns started working in Wilmington and after about a year of associating, purchased this wonderful practice w his wife Casey. He currently serves in the U.S Army Reserves as a dental instructor at the Joint Special Operations Medical Training Center and has served our U.S military for 29 years combined service including two war time deployments. He is a member of the American Dental Association, Academy of General Dentistry, North Carolina Dental Society, Cape Fear Dental Society (local chapter), American Academy of Facial Esthetics, and CEREC Doctors Club. 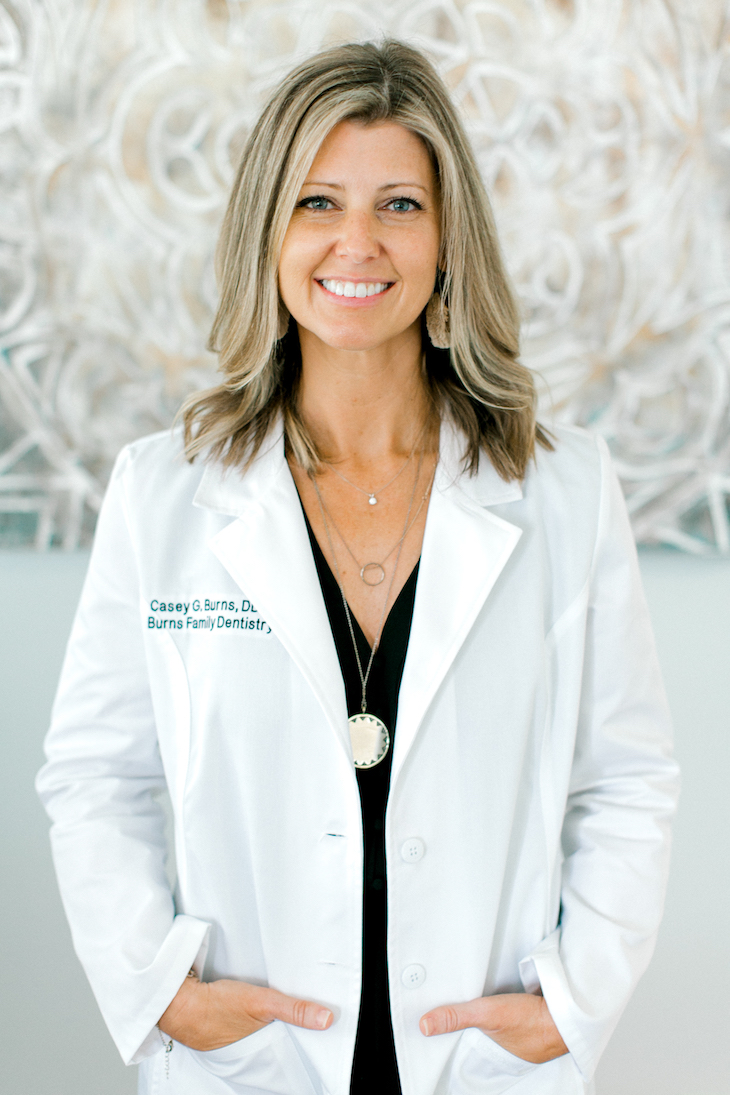 Casey Guthrie Burns was born and raised in the town of Harvey near New Orleans, LA. She attended Louisiana State University in Baton Rouge, LA for her undergraduate Bachelor of Science. Dr. Burns was accepted into the Louisiana State University School of Dentistry in New Orleans where she received her Doctorate of Dental Surgery. She relocated with Eric to Fort Bragg in Fayetteville, North Carolina where she was in a group private practice focusing mainly on esthetic restorations, implant dentistry and pediatric dentistry. Dr. Burns relocated to the Wilmington area in 2011 and together they purchased this practice. She has maintained her practice focus on advanced Implant restorative procedures and cosmetic rehabilitations using state of the art CAD/CAM digital dentistry. She continues to be very active in her continuing education being a member of the American Dental Association, Academy of General Dentistry, and American Academy of Facial Esthetics, North Carolina Dental Society, Cape Fear Dental Society (serving currently as Vice President), Port City Study Club (Spear Study Club) and CEREC Doctors Club. Dr. Burns completes over and beyond the necessary hours for continuing education each year. She is a firm believer that learning is not preparation; it’s a way of life. School is never out for the professional.

Drs. Eric and Casey Burns met in Dental School and started dating in 2001. Upon graduation, they married, relocated to N.C. and began their careers within a month’s time. The devastation of hurricane Katrina did however take some time to recover from since they still owned a house in New Orleans. They are the proud dog parents of two wonderful fur babies named Red Bean and Rice and enjoy anything outdoors from paddle boarding to running. They have both been known to participate in organized runs from Spartan races to half marathons! You can find them spending time in the sun at Masonboro Island or traveling up and down the Intracoastal Waterway visiting North Carolina Coastal towns. They like wine. 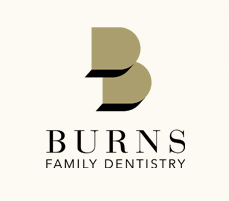